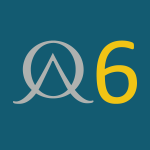 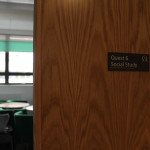 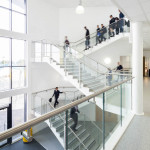 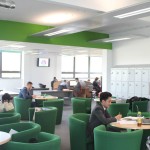 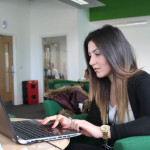 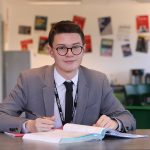 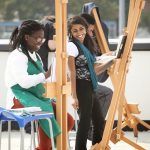 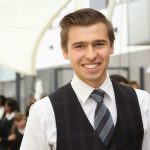 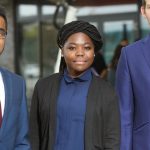 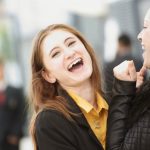 Quest6 launched in 2012 as part of the continuing development of The Quest Academy. We welcome students who wish to join us in the Sixth Form.

Quest6 students have achieved 100% pass rate for the last 4 consecutive years. Every one has now gone on to further study.

In addition to academic achievements, there have been dramatic improvements in behaviour since the Academy opened. The Academy is now recognised by students and parents alike as a “disciplined environment in which students flourish”. 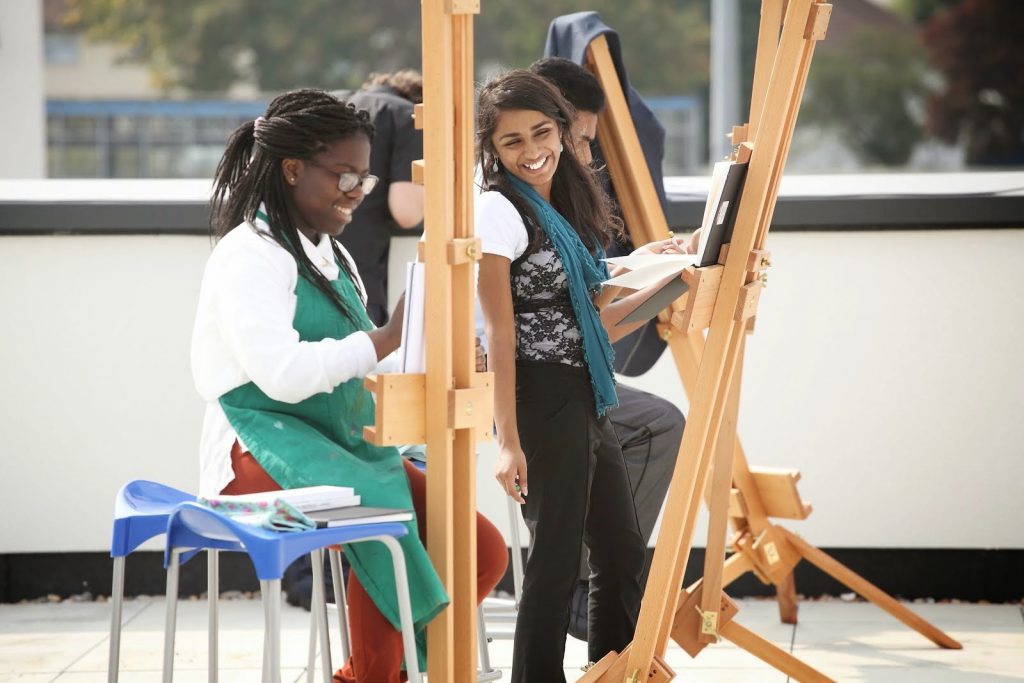 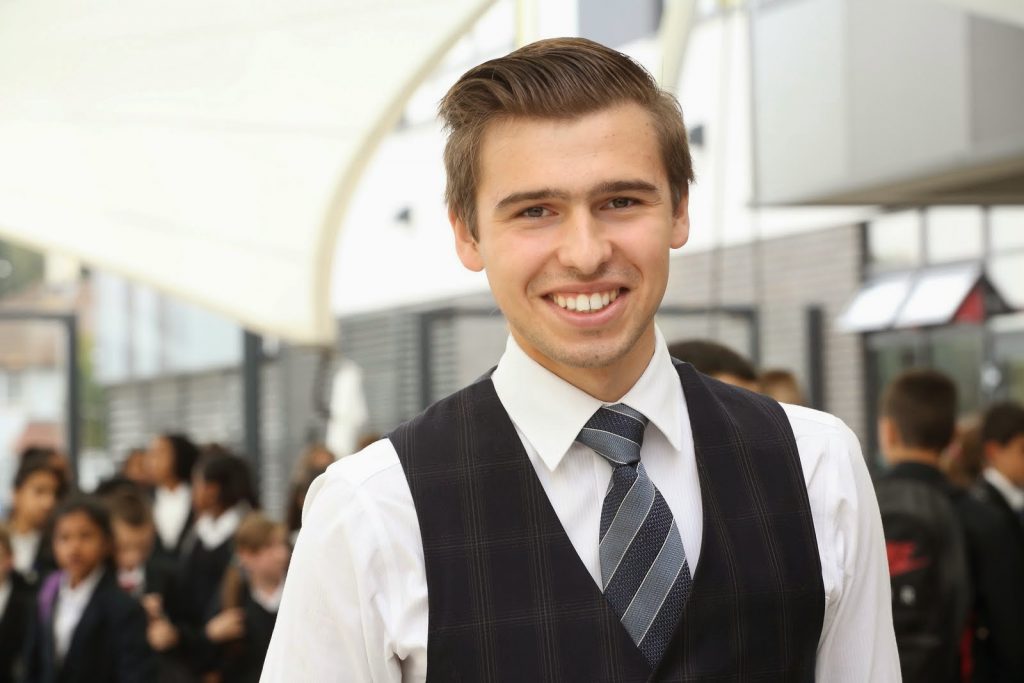 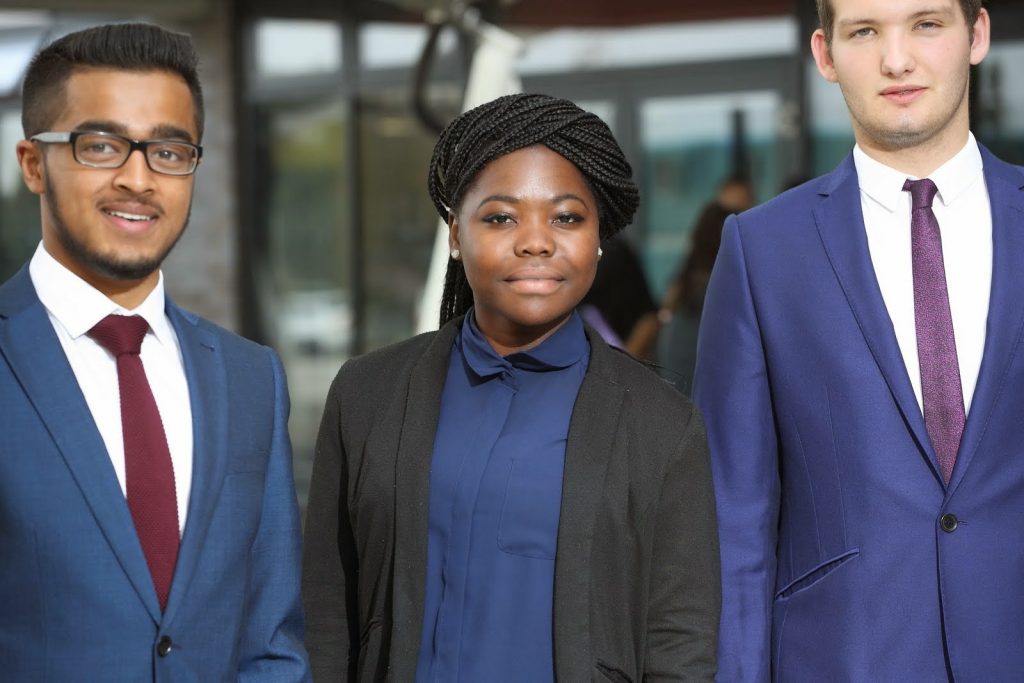 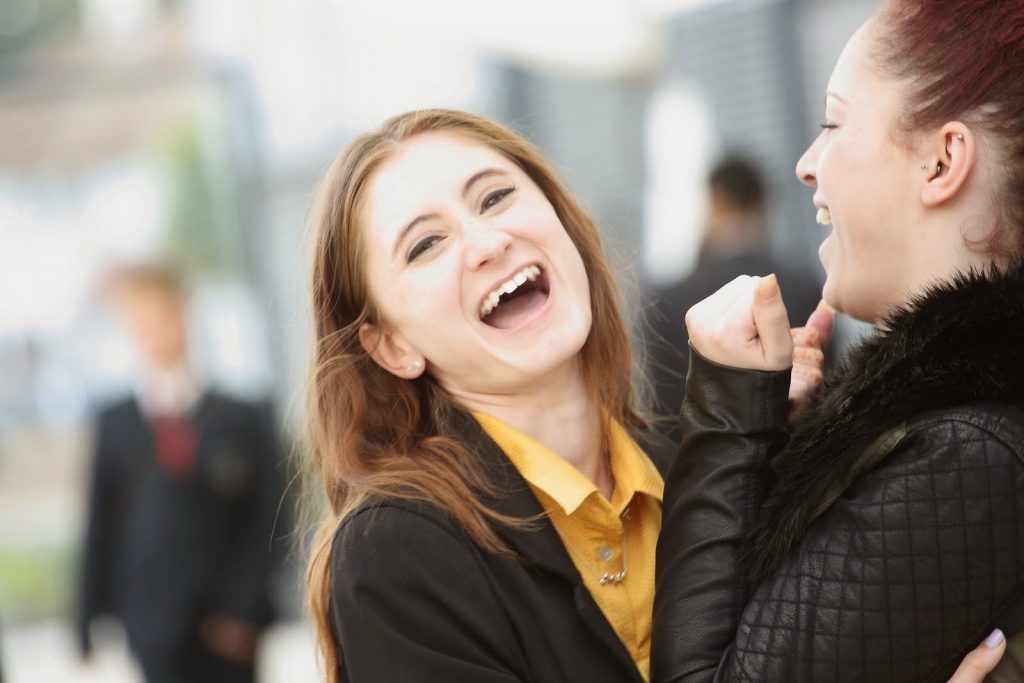 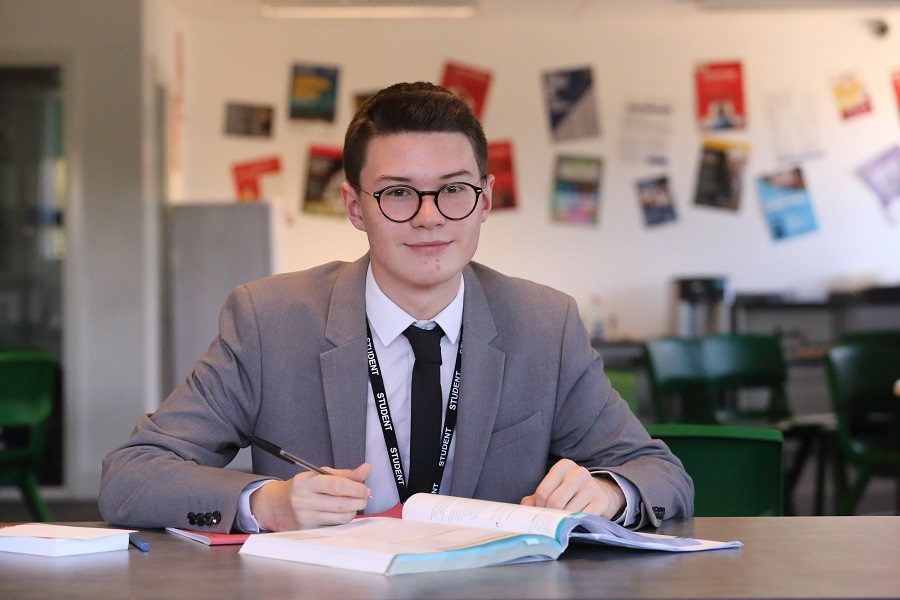 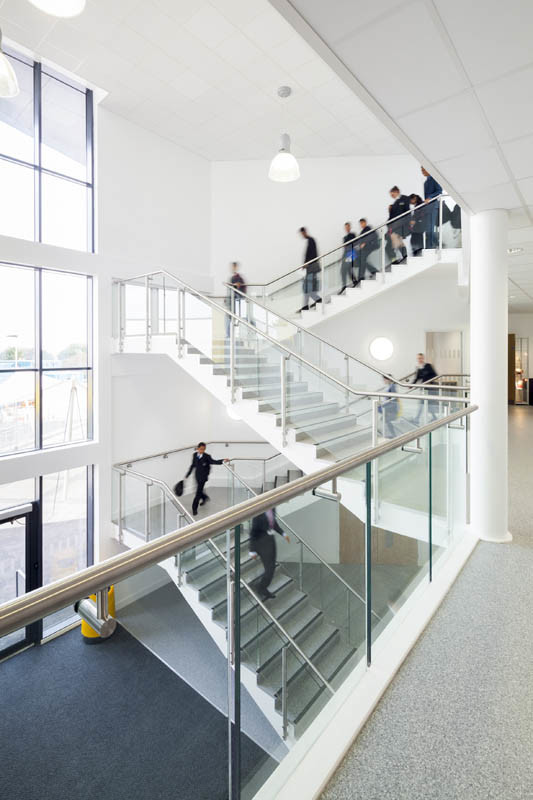 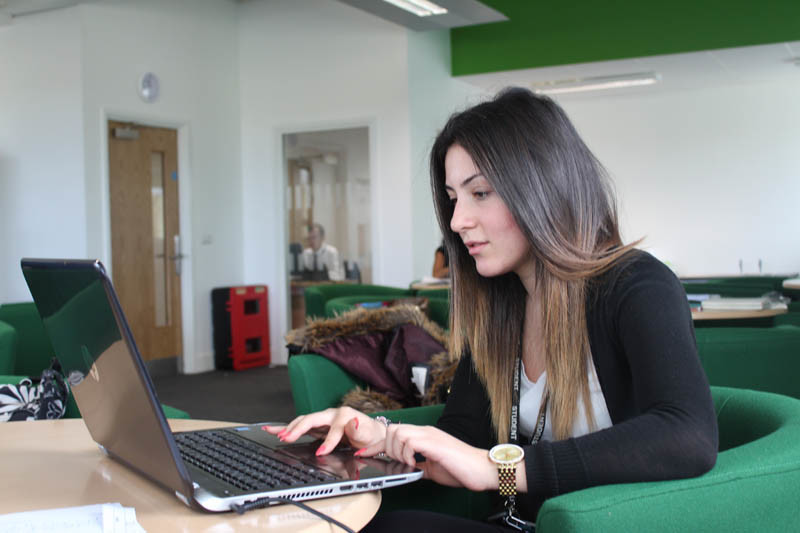 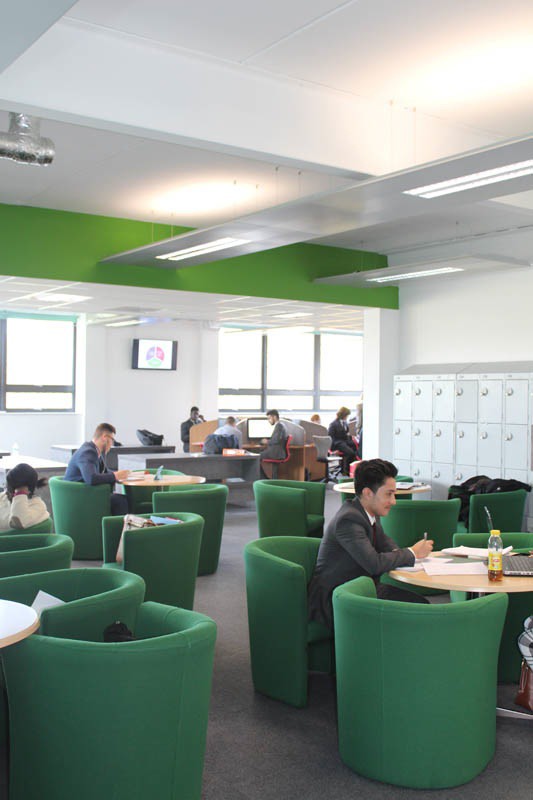 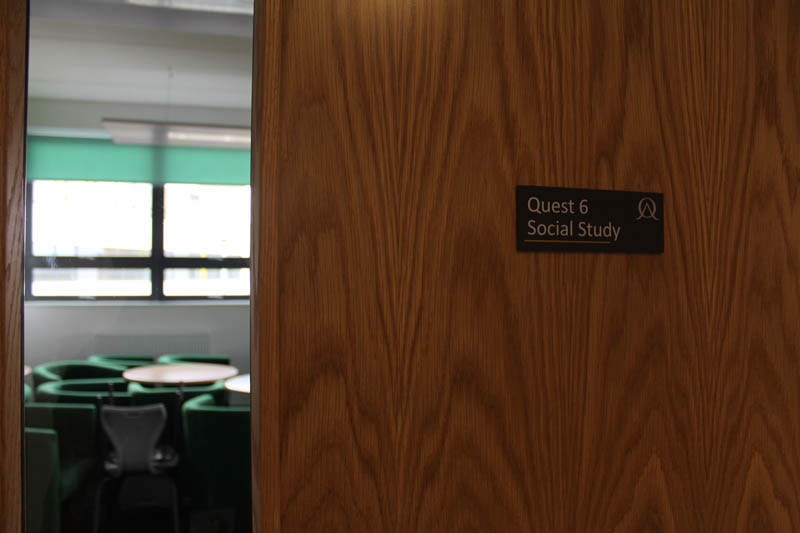 7 years ago
Showing 10 results
We use cookies to ensure that we give you the best experience on our website. If you continue to use this site we will assume that you are happy with it.Ok